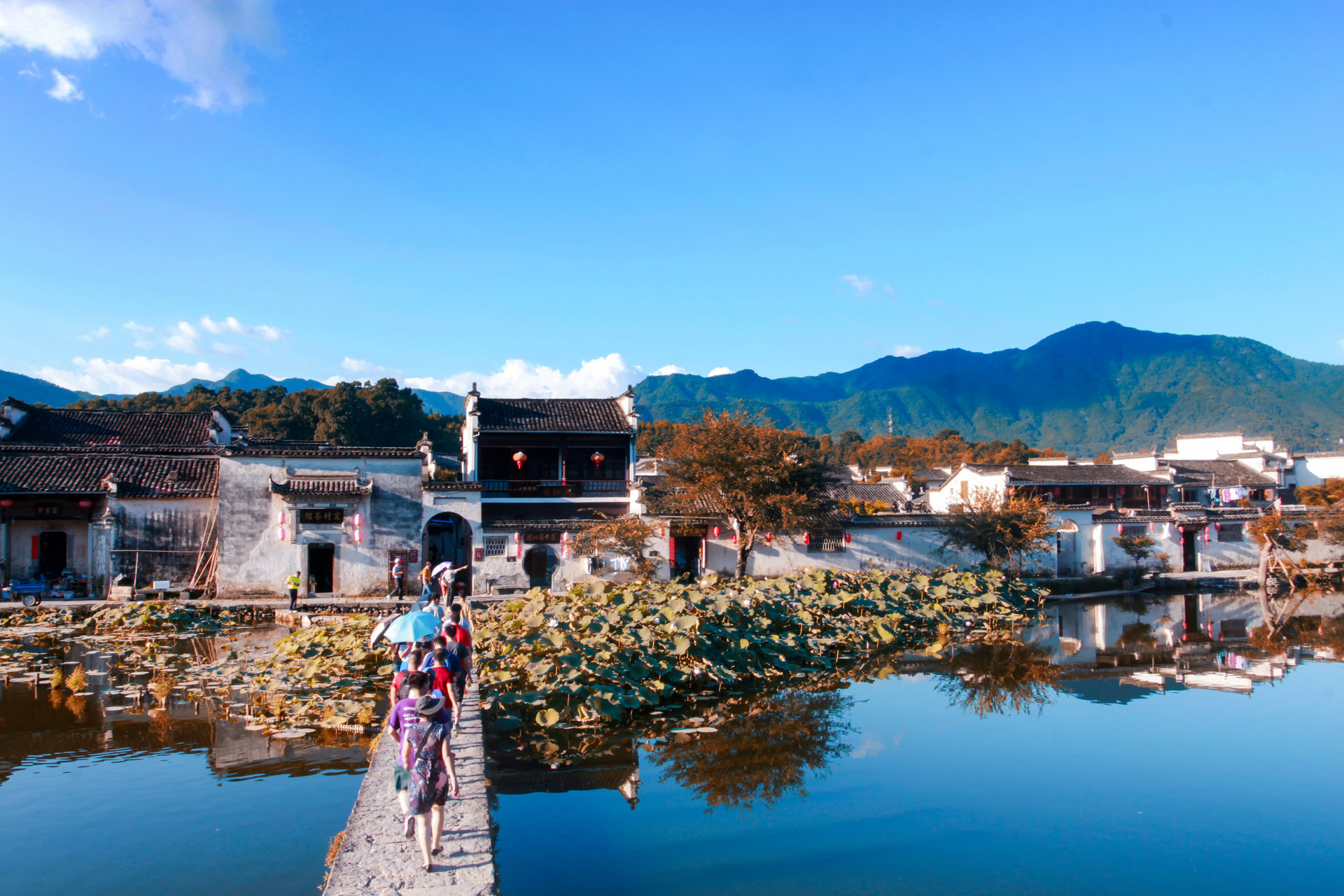 Rise of the online economy is a turning point for development-oriented poverty alleviation across the country
In recent years, China has been on a campaign of development-oriented poverty reduction. One particularly effective method has been the online economy in rural areas. By combining innovative rural e-commerce and traditional practices such as encouraging each village to focus on one product, digital commerce has become a new engine of poverty alleviation.

The overwhelming majority of people who live below the poverty line in China are found in rural areas, where it is difficult to modernize the economy due to inadequate public transportation and limited access to information. The rise of the online economy, however, has represented a turning point for the rural economy. In February 2015, the Chinese government issued a document on boosting innovation and accelerating agricultural modernization, which called for developing e-commerce in rural villages. In late 2015, in Decisions on Winning the Fight Against Poverty, the Chinese government made a clear call for a campaign of poverty reduction through e-commerce. Plans in support of the implementation have since been unveiled to turn the goal into reality.

The first step in poverty reduction through e-commerce is to enhance the rural internet infrastructure. This includes building "broadband villages" as part of the "broadband China" strategy. Specifically, it means to reduce the urban-rural digital gap through the deployment of fiber optics in rural areas. According to information facilitated by the Ministry of Industry and Information Technology, over 98 percent of villages had access to 4G by 2019; as a result, internet speed in rural areas is roughly on a par with urban areas. However, it is also necessary to train e-commerce talent in rural areas. Governments have been conducting a series of activities in support of a nationwide plan to train 1 million people in rural e-commerce skills. For example, in Jiangsu province, families living below the poverty line can participate in training programs for free, and acquire the skillset needed to run online stores to increase income and lift themselves out of poverty.

The campaign also calls on large enterprises to create comprehensive e-commerce platforms, which are vehicles for boosting rural entrepreneurship and income growth. Various types of e-commerce platforms have provided a variety of tools and assistance to farmers in impoverished areas when they start their online businesses. For example, e-commerce giant Alibaba coined the term Taobao Village, which refers to a village with more than 10 percent of the households with active online stores on its C2C e-commerce platform Taobao.com and gross yearly income exceeding 10 million yuan ($1.4 million) in transactions. Three villages earned the title in 2009. Ten years later, there are 4,310 Taobao Villages, which shows the rapid growth of rural e-commerce.

Rural e-commerce is ultimately about an internet-based sales platform, whose success depends not only on the marketing skills of the vendor but also the quality of the products sold. There have been local efforts to combine innovative rural e-commerce with traditional models, such as having one village focus on one product to develop industry clusters based on market demand and local resource endowment, foster industries with unique local advantages and the branding of agricultural products, all with e-commerce as a catalyst. Suqian, a city in the less developed northern region of Jiangsu province, for example, under the paradigm known as "one village, one product, one store "has benefited a growing number of people. The success of Suqian has been widely discussed at the provincial level and distilled into a business model. Local specialties of Jiangsu province, such as the salted duck of Nanjing, the hairy crabs of Yangcheng Lake in Suzhou, the honey peaches of Yangshan in the city of Wuxi, the crayfishes of Xuyi and the flower seedlings and saplings of Shuyang, are now sold online and available throughout the country, and in turn, a growing number of people have been lifted out of poverty.

At its heart, the online economy uses the internet and data to integrate production, distribution and sales in innovative ways to help traditional industries add value. The rise of rural e-commerce has created new growth drivers for traditional agriculture. In the past, farmers engaged in subsistence agriculture, relying on their own experiences or intuition in their decision-making. Nowadays, through participating in e-commerce training and putting their learning into practice, farmers are following market rules and trends when running their businesses. Many villagers who go through e-commerce training tend to have three key takeaways. First, they care about branding. Farmers usually register a trademark for their specialty agricultural products, and put considerable thought into choosing a name. They also put efforts into getting the word out about their brand, protecting their brand from copycats, getting customers to remember their brand and increasing their brand value. Second, they get better at marketing. They develop a more customer-oriented approach as they identify their target market and optimize the processes of production and processing and sometimes even the packaging to better suit market demand. Third, they learn to compete. Rural e-commerce tends to grow in clusters, as online business owners in one village tend to produce similar products, which leads to cooperation and competition. As farmers compare notes in their online ventures, they learn to work and compete with each other, leverage their competitive edge and compete on differentiation, technology or quality, which in turn enhances the competitiveness of the industry cluster as a whole.

The online economy is like a university, helping its participants learn and grow. The most important goal of development-oriented poverty reduction is to help farmers acquire skills, master technologies and get better at what they do. This has been the key takeaway of the rural e-commerce story in China.

The author is an adjunct research fellow at the Yangtze Industrial Economic Institute at Nanjing University. The author contributed this article to China Watch, a think tank powered by China Daily. The views do not necessarily reflect those of China Daily.
版权声明：上海钧智律师事务所为南京大学长江产业经济研究院提供法律服务。需要转载、摘编或利用其他方式使用本研究院所有内容或观点的，应注明“来源：南京大学长江产业经济研究院”。对于不遵守本声明和其他侵权违法行为，本院保留追究其法律责任的权利。
(0)